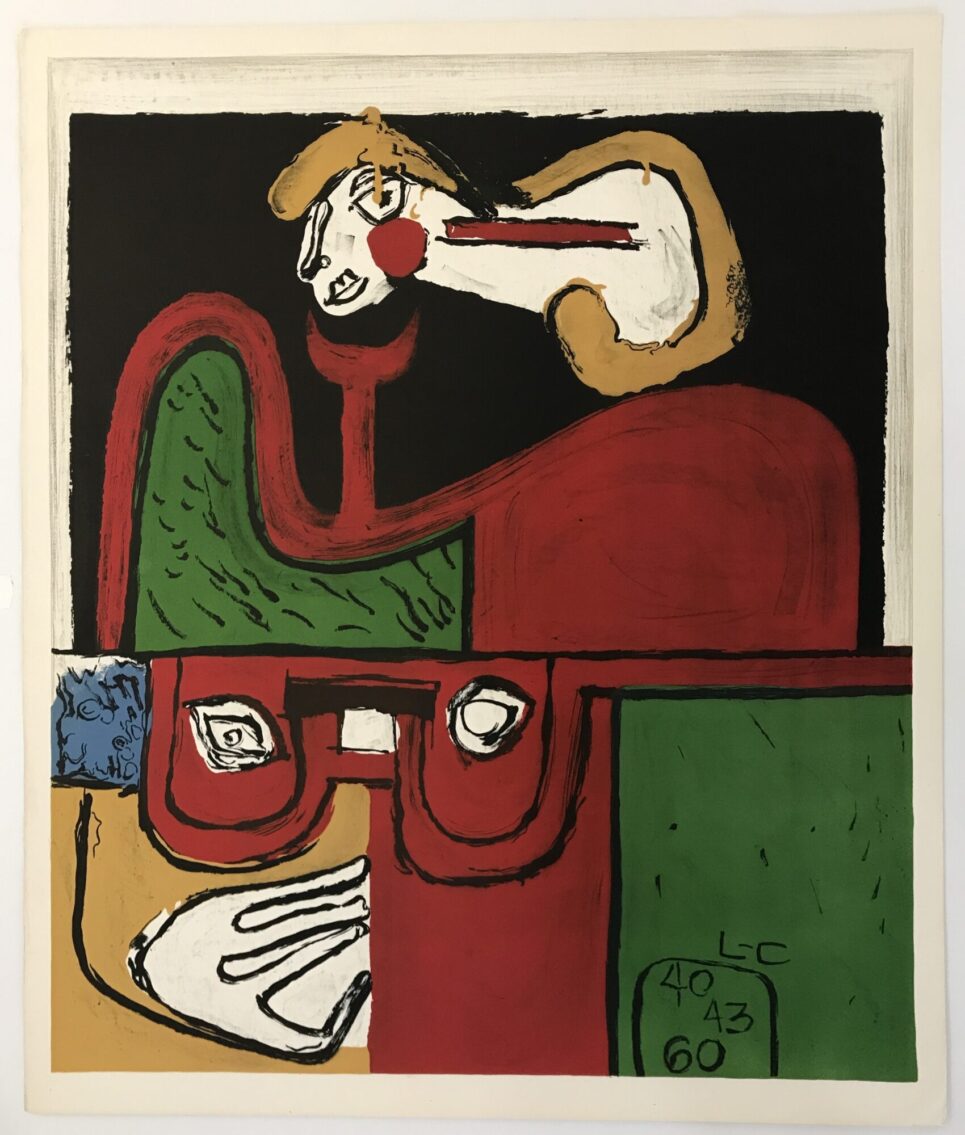 Artist Le Corbusier was born as Charles-Edouard Jeanneret on October 6, 1887 – August 27, 1965 in a small provincial town in Switzerland. Interested in visual art from a very early age Le Corbusier began to study at the Ecole d’Art in La Chaux-de-Fonds, Switzerland in 1900. There Le Corbusier trained as an engraver and goldsmith, but from 1904 also studied architecture.

Around 1907, Le Corbusier traveled to Paris, where Le Corbusier found work in the office of Auguste Perret, the French pioneer of reinforced concrete. In 1908 Le Corbusier studied architecture in Vienna with Josef Hoffmann, and in 1910 and 1911, Le Corbusier worked in Berlin for the renowned architect Peter Behrens.

Later that year Le Corbusier travelled to Greece and Turkey, filling sketchbooks with renderings of what he saw, including many famous sketches of the Parthenon, whose forms Le Corbusier would later praise in his work Vers une architecture (1923).

During World War I Le Corbusier taught at his old school in La-Chaux-de-Fonds, not returning to Paris until the war was over. During these four years in Switzerland, Le Corbusier worked on theoretical architectural studies using modern techniques that would become the foundation for most of Le Corbusier’s architecture, art, sculpture and graphic works for the next ten years.

After moving back to Paris in 1918, Le Corbusier befriended Cubist artists, Fernand Leger and Amedee Ozenfant. Ozenfant encouraged Le Corbusier to paint, and the two began a period of collaboration. Le Corbusier and Ozenfant rejected Cubism as irrational and “romantic,” and together jointly published their manifesto Apres le cubism, establishing a new artistic movement: Purism. Le Corbusier’s art from the Purist period could be characterized as “patient research,” were Le Corbusier untiringly searched for valid form. Le Corbusier created many Still Life themed paintings and artworks during this period. 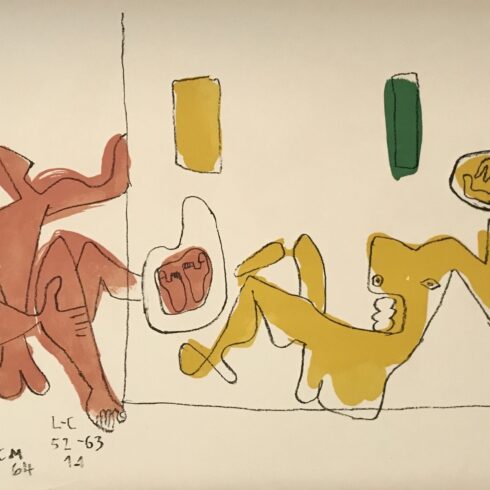 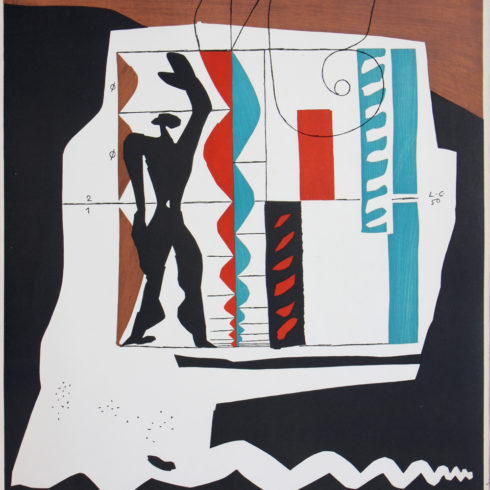 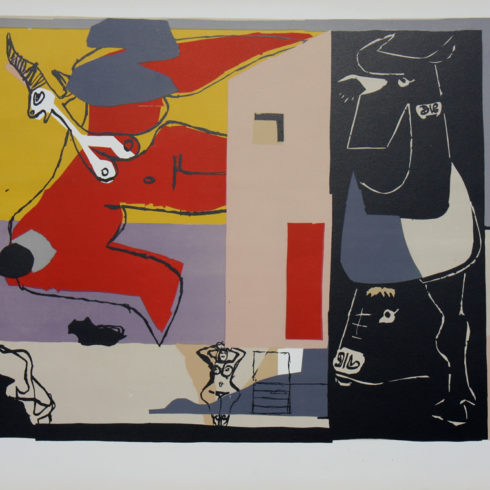