Zevs (born 1977 in Saverne, France) is a French street artist, best known for his trademark “liquidation” technique. He was an early and influential graffiti artist and active as a tagger in Paris in the 1990s. He is named after a regional train, Zeus, that almost ran him over one day he was down in the metro. Working with other French artists in the second half of the 1990s like André and Invader, Zevs has been among the prominent figures who pioneered the French street art scene. 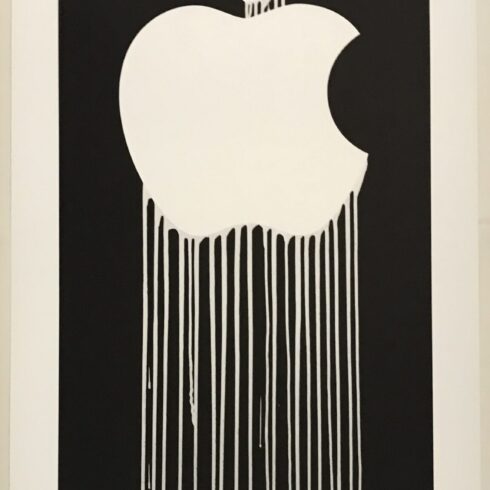