Henri Matisse, La Danseuse Creole is a lithograph in colors on wove paper. A rare studio proof (before lettering) with full margins. Created after a gouache decoupee by the artist “La Danseuse Creole”. Printed by Mourlot, Paris.

Henri Matisse was born December 31, 1869, in Le Cateau in northern France. Over a six-decade career he worked in all media, from painting to sculpture to printmaking. Although his subjects were traditional—nudes, figures in landscapes, portraits, interior views—his revolutionary use of brilliant color and exaggerated form to express emotion made him one of the most influential artists of the 20th century.

Henri Matisse, La Danseuse Creole is a lithograph in colors on wove paper. A rare studio proof (before lettering) with full margins. Created after a gouache decoupee by the artist “La Danseuse Creole”. Printed by Mourlot, Paris.

Henri Matisse (31 December 1869 – 3 November 1954) was a French artist, known for his use of colour and his fluid and original draughtsmanship. He was a draughtsman, printmaker, and sculptor, but is known primarily as a painter. Matisse is commonly regarded, along with Picasso and Marcel Duchamp, as one of the three artists who helped to define the revolutionary developments in the plastic arts in the opening decades of the 20th century, responsible for significant developments in painting and sculpture.

Although he was initially labelled a Fauve (wild beast), by the 1920s he was increasingly hailed as an upholder of the classical tradition in French painting. His mastery of the expressive language of colour and drawing, displayed in a body of work spanning over a half-century, won him recognition as a leading figure in modern art.

Throughout his decades-long career as a painter, sculptor, draftsman, and printmaker, Henri Matisse continuously searched, in his own words, “for the same things, which I have perhaps realized by different means.”1 Celebrated as both an orchestrator of tonal harmonies and a draftsman capable of distilling a form to its essentials, he long sought a way to unite color and line in his work. The relationship between these two formal elements can be traced from early works like Dance (I)—in which the side of a dancer’s body, set against fields of rich blue and green, is described in a single, arcing contour—to his late cut-outs like The Swimming Pool, in which the artist discovered a way at the end of his life to “cut directly into vivid color.” 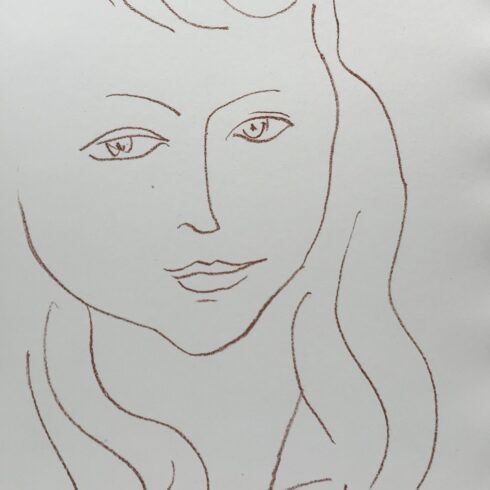 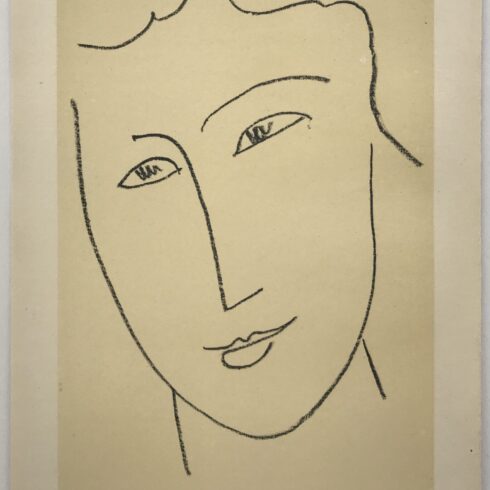 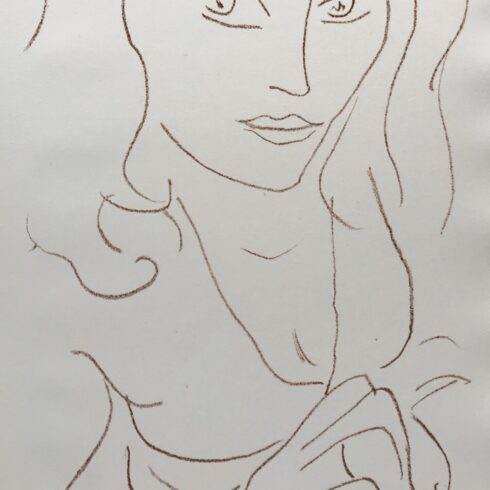 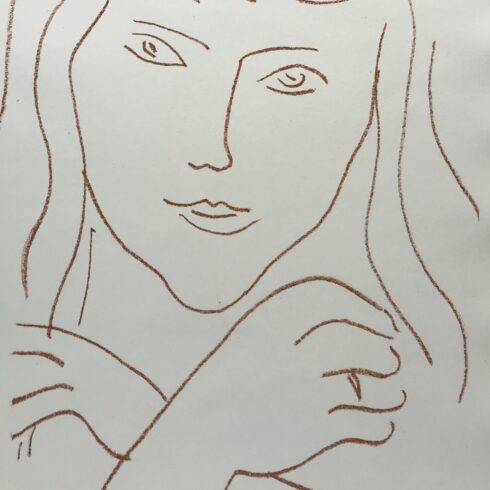 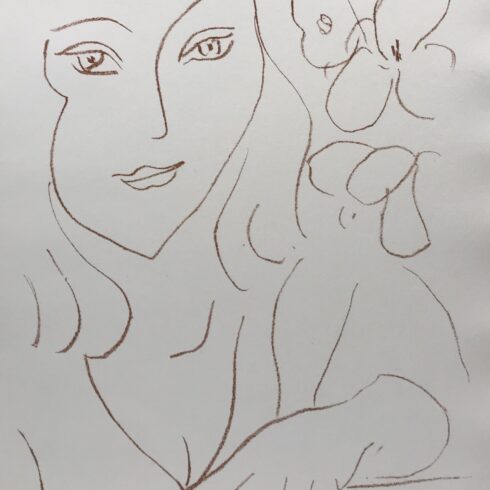 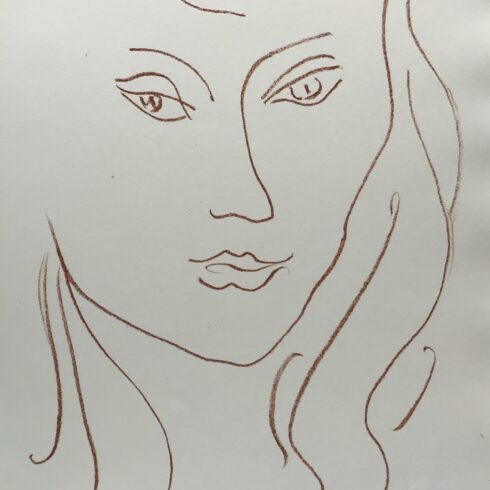 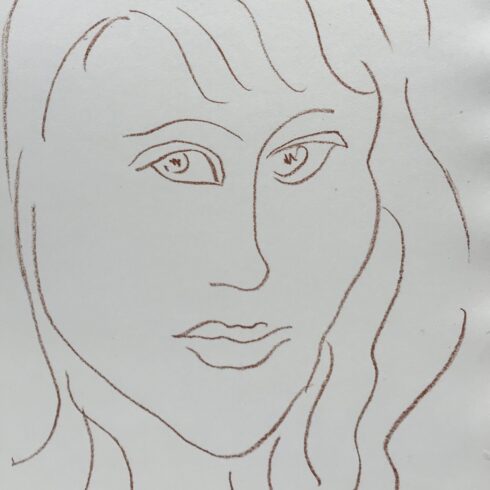 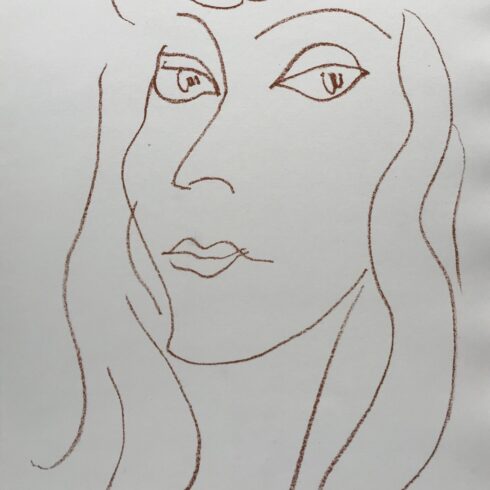