Mr. Brainwash is a French street artist and videographer known for his large-scale installations and prints of celebrities like Madonna, Kate Moss, and Marilyn Monroe. His practice of subverting cultural iconography and appropriation borrows from Andy Warhol, Keith Haring, and Bansky. Fellow street artist Alec Monopoly has said that he considers Mr. Brainwash a mentor. He is perhaps best known for his role in Banksy’s documentary Exit Through the Gift Shop (2010), which features Mr. Brainwash’s rise to success in the street art scene. “Banksy captured me becoming an artist,” Mr. Brainwash has said. “In the end, I became his biggest work of art.” Born Thierry Guetta on November 11, 1966 in Garges-lès-Gonesse, France, he moved to Los Angeles when he was 15, where he attended high school before dropping out. The artist later ran a successful vintage clothing store in the city. His interest in street art was spurred by a visit to France in 1999, where he learned that his cousin was the famed graffiti artist Space Invader.

Our Fine Art Gallery has the finest quality Mr. Brainwash original mixed media works on paper, sculptures, spray cans, and unique paintings on canvas. We have a large inventory available off-site and we encourage you to make an appointment to see specific works you are looking to collect. We are happy to meet you at either our art gallery showroom or at your home or office for a private presentation. 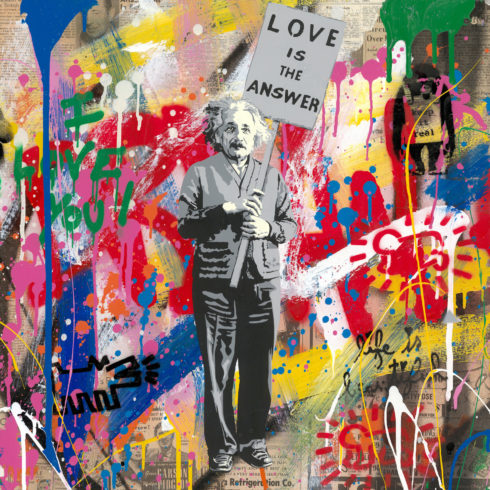 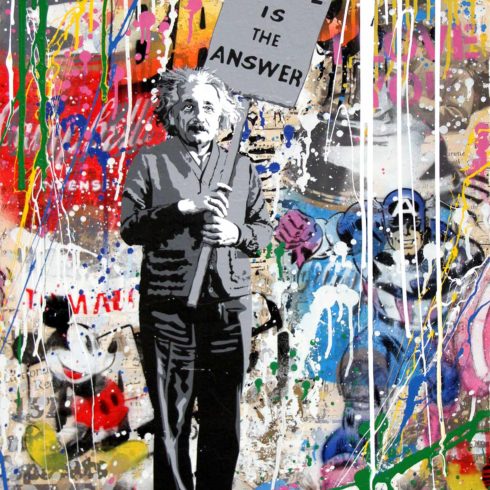 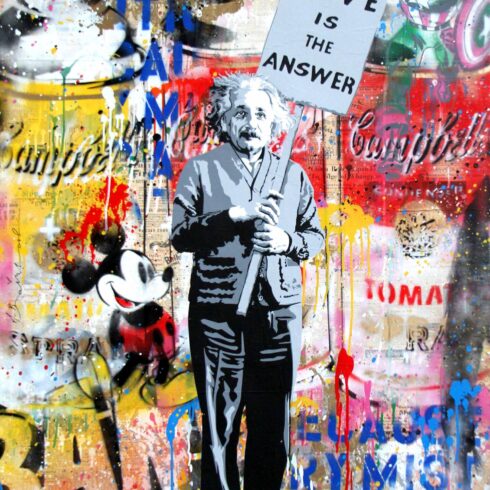 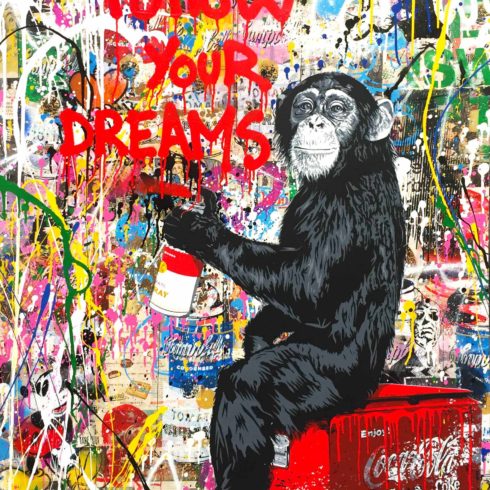 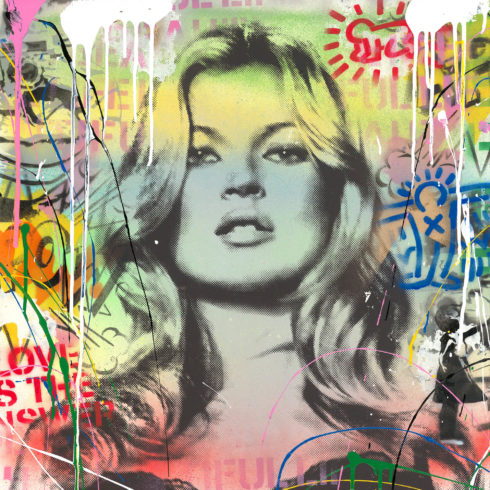 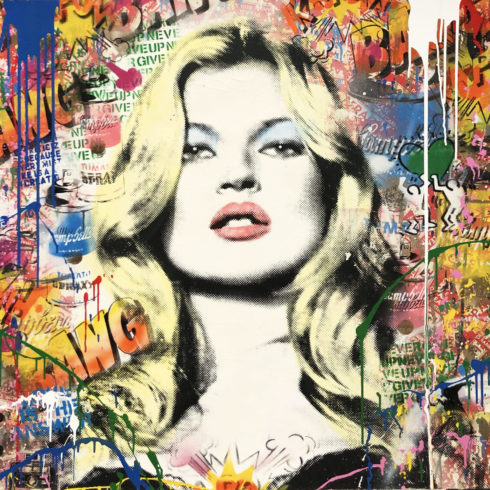 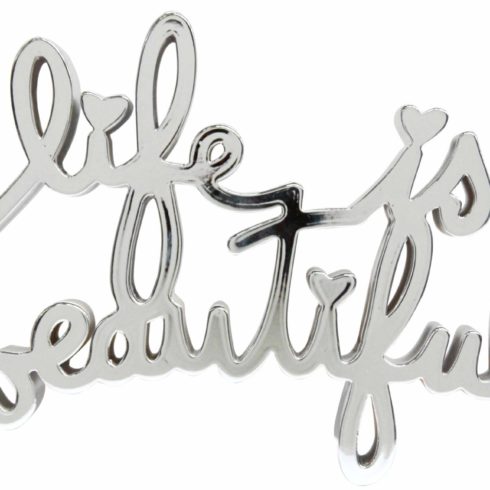 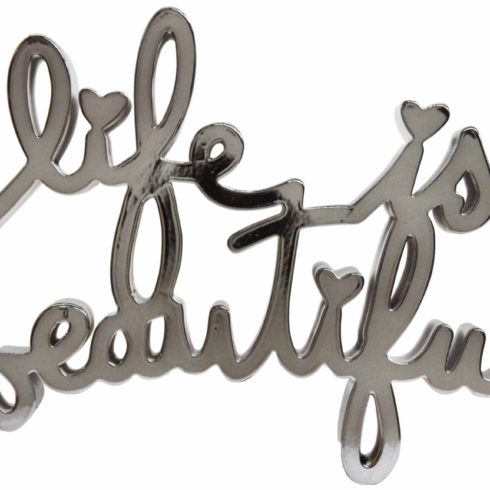 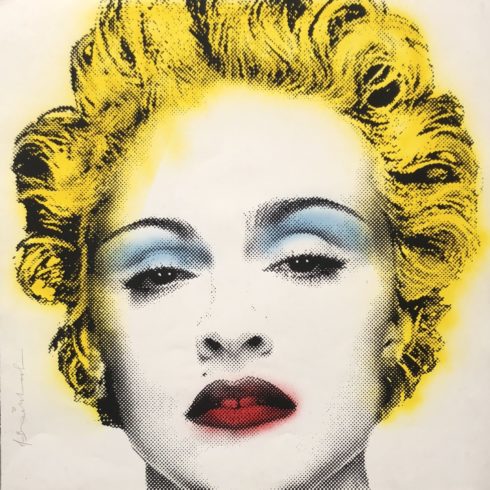 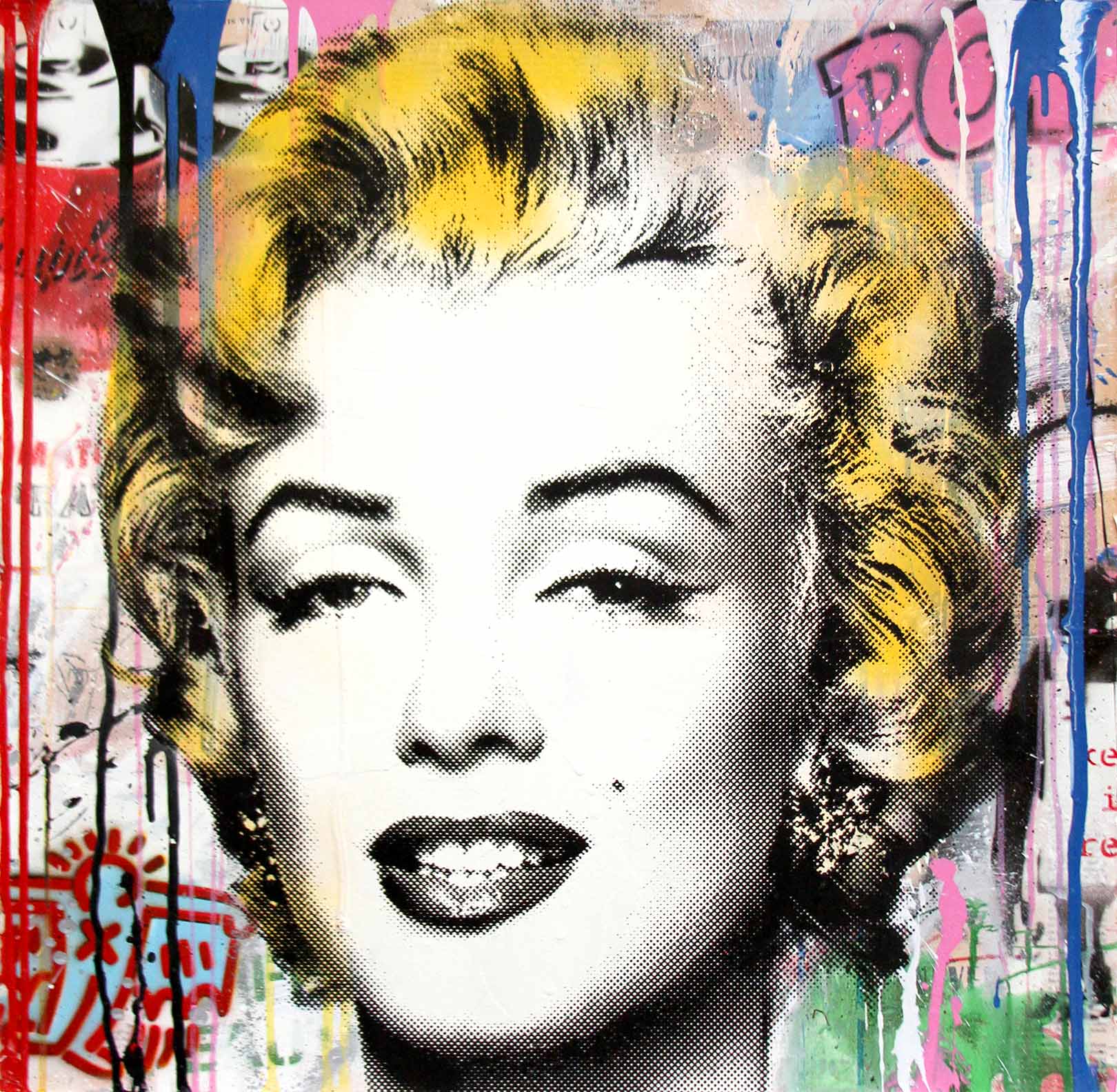 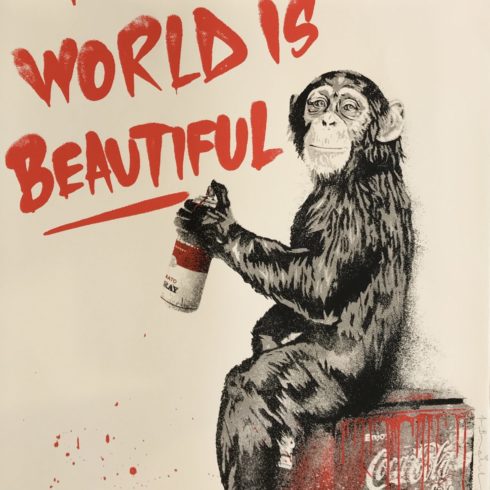 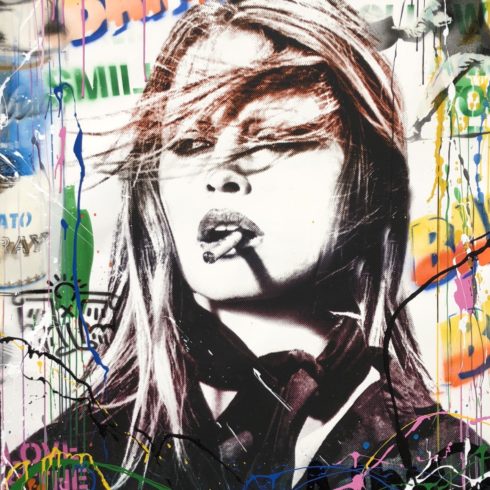