Kees van Dongen was a Dutch-French artist known for his vibrant paintings and prints of almond-eyed women and bourgeois leisure scenes. Some of the painter’s most famous works depict fashionable celebrities, including the French actress Brigitte Bardot. Known specifically for his portraiture, van Dongen painted sensuous and often garish representations of the fashionable French bourgeoisie, and the wealth that permitted their leisurely lifestyle. His subjects included Arletty, Leopold III of Belgium, Louis Barthou, Sacha Guitry, Anna de Noailles, and Paul Maurice Chevalier.

In 1926, van Dongen was awarded the Legion of Honour, and, in 1927, the Order of the Crown of Belgium. In the spring 2009, the Montreal Museum of Fine Arts in Canada held a retrospective of van Dongen’s work, Van Dongen: A Fauve in the City. 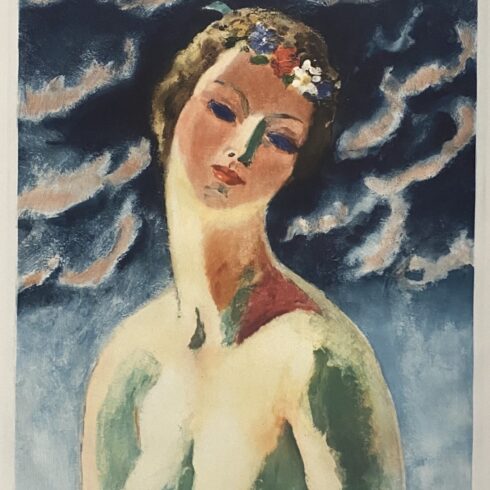 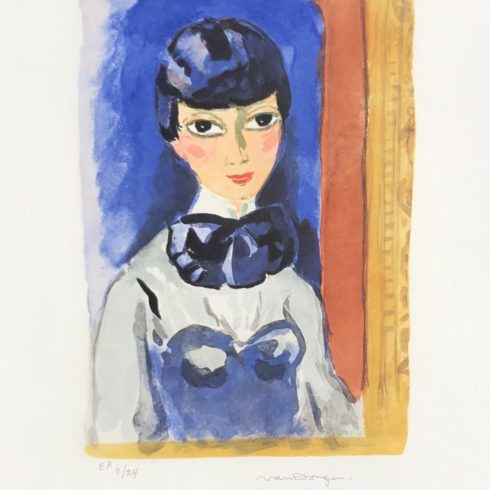 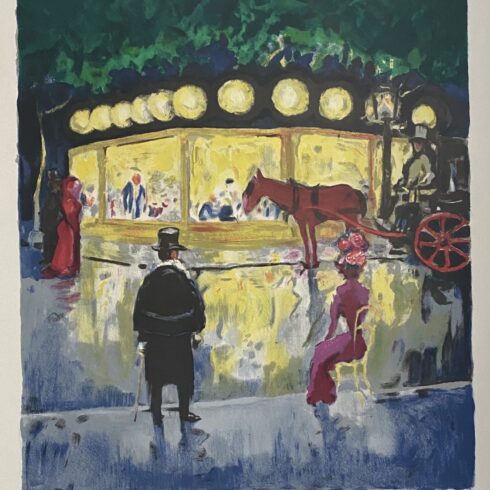