Andy Warhol was the most successful and highly paid commercial illustrator in New York even before he began to make art destined for galleries. Andy Warhol’s screenprint images of Marilyn Monroe, soup cans, and sensational newspaper stories, quickly became synonymous with Pop art. The quintessence of Warhol’s art was to remove the line between Fine Art and Commercial Art used in magazine illustrations, comic books, record albums and advertising campaigns. He once expressed his philosophy in one poignant sentence: “When you think about it, department stores are kind of like museums”. Andy Warhol established The Factory, Warhol’s art studio, hangout, and film stage where Warhol and his art assistants congregated with B-film actors, musicians, celebrities and the social elite all of which inspired or took part in Warhol’s creative mass production process.

Our fine art gallery has the finest quality Andy Warhol original prints, screen prints, lithographs, silkscreen, Marilyn, signed artworks, and posters. We encourage you to make an appointment to see specific works you are looking to collect. We are happy to meet you at either our art gallery showroom or at your home or office for a private presentation. 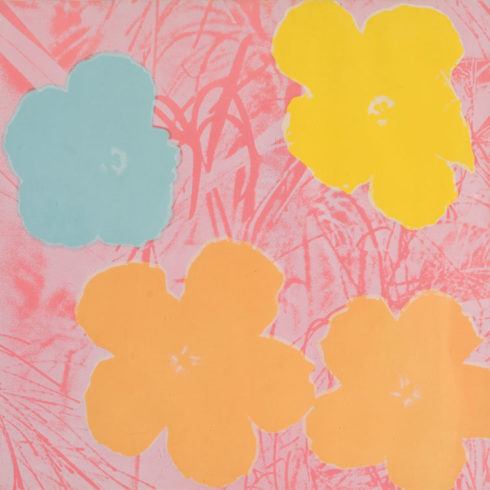 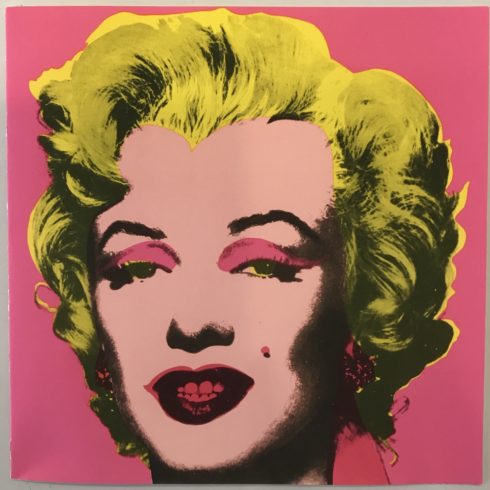 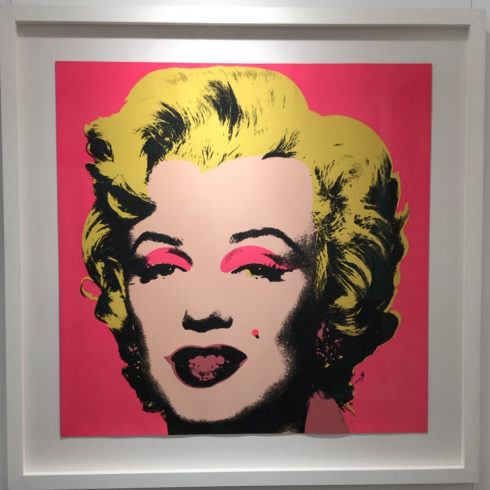